The story for this post is We’re Shootin, the big ones.

You are going to need to watch the piece several times and read the blog entry a few times before this entry really sinks in.  Please stick with this entry.  It will make your editing better right away.

This is a story about setting up a fireworks display.  I used this opportunity to think about eye trace with as many edits as possible and do it with a limited amount of time.  I only had about 2 hours to edit this story. 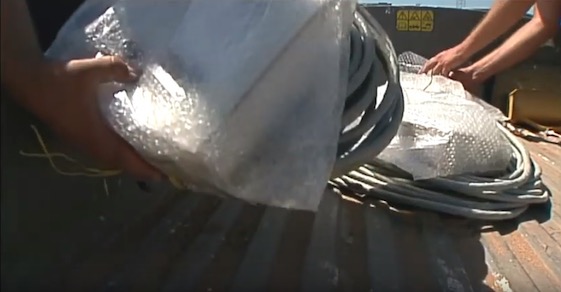 He picks this item up.  Before it leaves the frame 100%, I cut to another shot.  Your eyes are watching the object go up, and so your eyes are in the top middle of the frame.  Next, I looked for a shot that; 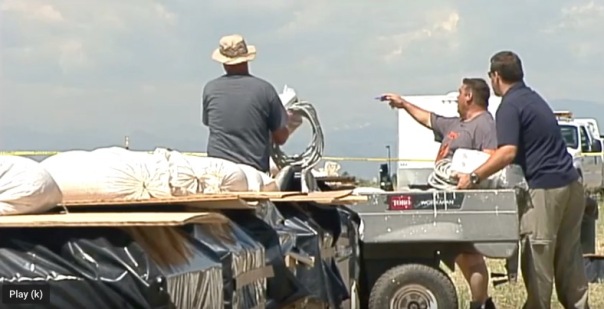 I’m keeping your eyes in the middle of the frame.

This gentleman walks to screen left.  I looked for a shot that has an action screen left. 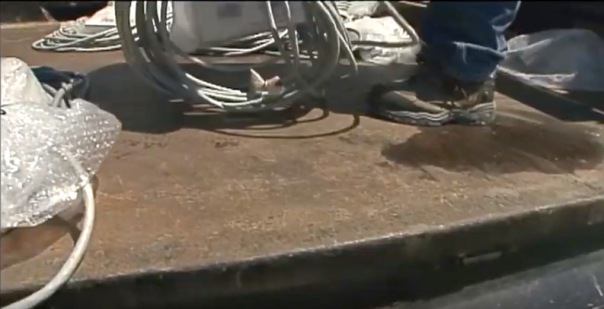 This is the shot I found.  I wanted something more screen left, but I didn’t have it.  So, this was the best shot that I could find.

Not only am I looking for what is in the shot, but I’m also looking at the action in the shot and how it maintains eye trace with the next edit.  It’s fascinating to think about.

The next time I use eye trace in this piece it at [:07] from the interview, 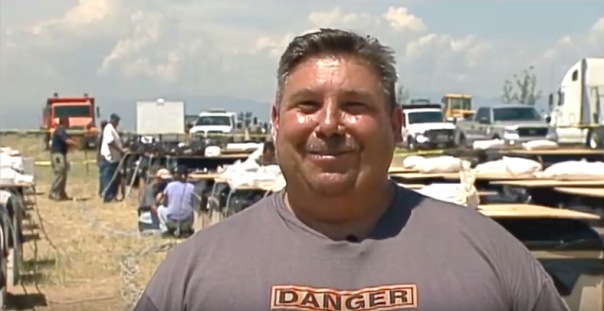 to the b-roll shot. 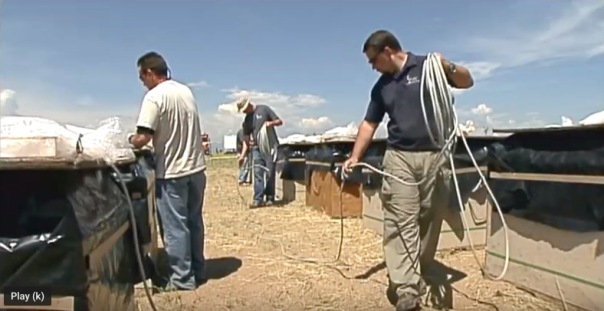 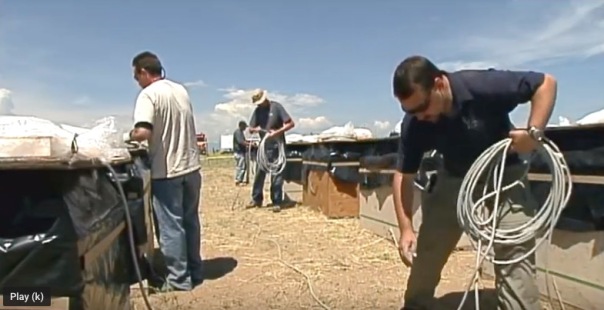 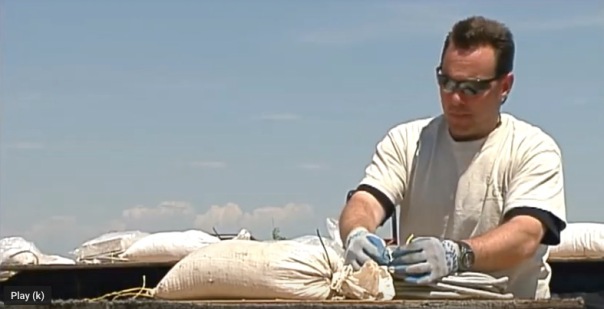 Notice this gentleman is screen right, maintaining eye trace, and he moves subtly to our right. His movement helps the edit.

Not every edit has eye trace, and I’m highlighting the good ones for this post.

I’m thinking about eye trace as much as I can and making as many edits as I can work. The gentlemen walk screen right at [:13] 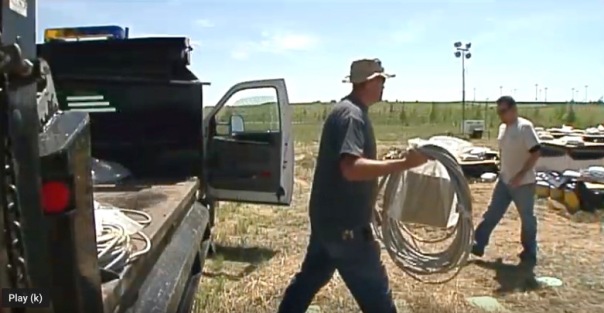 Just when he gets to the point I want him at, I make a cut. 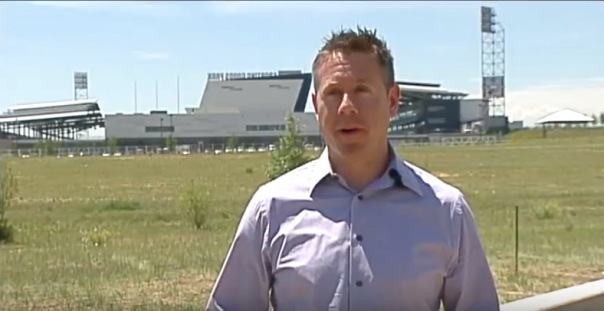 To the interview, that’s set up screen right.

I hope you see how thinking about eye trace can add a little something extra in ordinary everyday stories.

There are several other instances of eye trace in this story. Watch where there is some movement in the story.  A person walking or something coming into the screen.  Notice all the edits I’m paying attention to eye trace.

So here’s a test for you.  The next time your editing a story, think about the end of the edit more than the beginning of the edit.  Is something moving?  Can you use eye trace to make your edit better?

Thanks for reading the Edit Foundry.